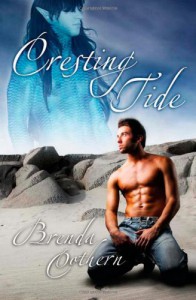 Peter is a stow-away on a boat. When the captain finds Peter, he throws him off the boat into the ocean. In the ocean, Peter meets Cuke, a sea-elf. Cuke saves Peter. They have great sex while surviving on a remote Caribbean Island. They make a baby. All is well. Good story.

On the plus side:

- Stranded/marooned/survival set-up. Robinson Crusoe, The Martian are my favorites. Definitely a plus.

- Gender-fluid sea-elf, interspecies. So, so cool! 'Cause Enemy Mine, people!!!! Three pluses in one :D

CUKE, the sea-elf. Took me a few (dozen) pages to stop thinking about sea cucumbers :/ But only during the times when Peter and Cuke didn't have sex, cause: 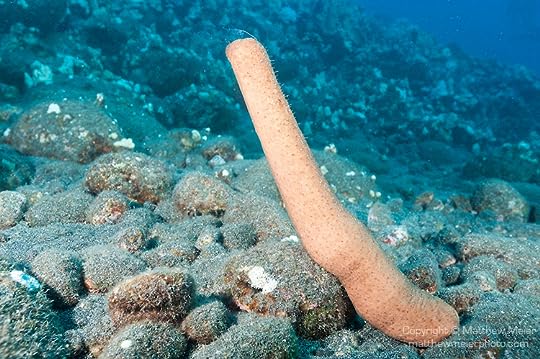 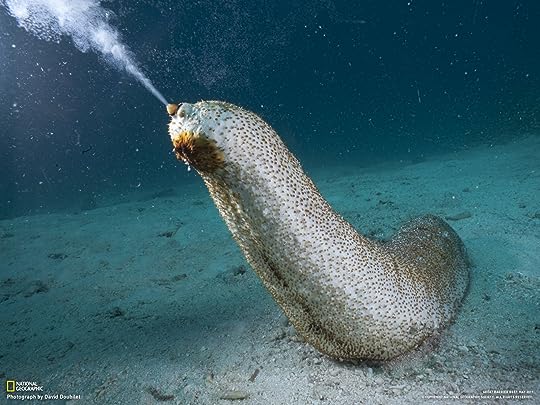 - What century am I in? At first, for whatever reason, I assumed - present times. But then there are all kinds of mentions of a royal family. A historical, then? 75% into the book Cuke "heard the human surface craft land" - a sci-fi? Cause I have no clue what that "human surface craft" is - a Cessna? a space shuttle? an escape pod? a fisherman boat? a canoe? Noah's Arc? starship Enterprise? крейсер Аврора? what?

- What countr... forget country, what planet is Peter from? @.@ We are supposedly in the Caribbean. Yet Peter is an honest to god Prince. Peter and his brother Paul (names used exclusively by royals) are drinking alcohol at the tender age of 16 back home, wherever that is. Peter is also having all kinds of sex and making babies at that same age. Did Peter stow-awayed all the way from Luxembourg or United Kingdom? Belgium? No? Japan??

Here is a quiz for you.

Which country:
- still sports a royal family AND
- has the age of consent set at 16 AND
- has drinking age set at 16 (or possibly even younger)?
Don't know? Me neither. Must be a different planet.

- Star fruit. I read about it enough in the past day or so to be fed up with it for the next couple of years. Thank you very much *burp*.

Bottom line: Could have been a great story if executed better.